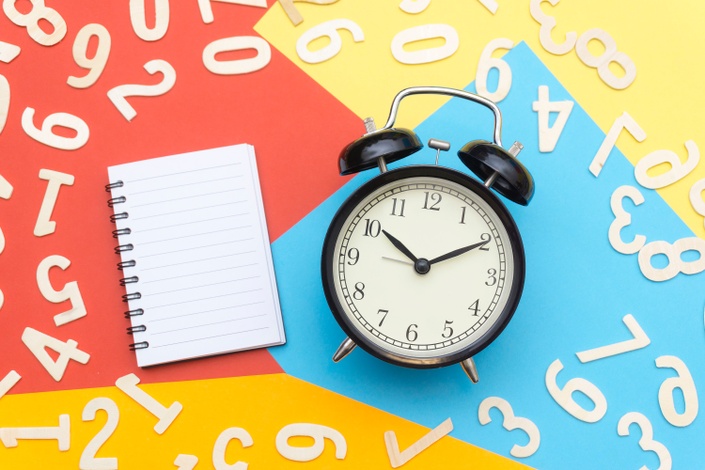 
This program is aimed at educating participants about the hidden science of decision-making by applying the 7 Life Cycles psychology. After you have taken this training, you will never make a decision without consulting your chart because you will discover the best period to do the best things and you will also know the worst timings to make big decisions.

Enroll now for 1 Month Full-Access: Complete the course at your pace in the comfort of your home. Watch it again and review modules as many times as you'd like for 1 month! 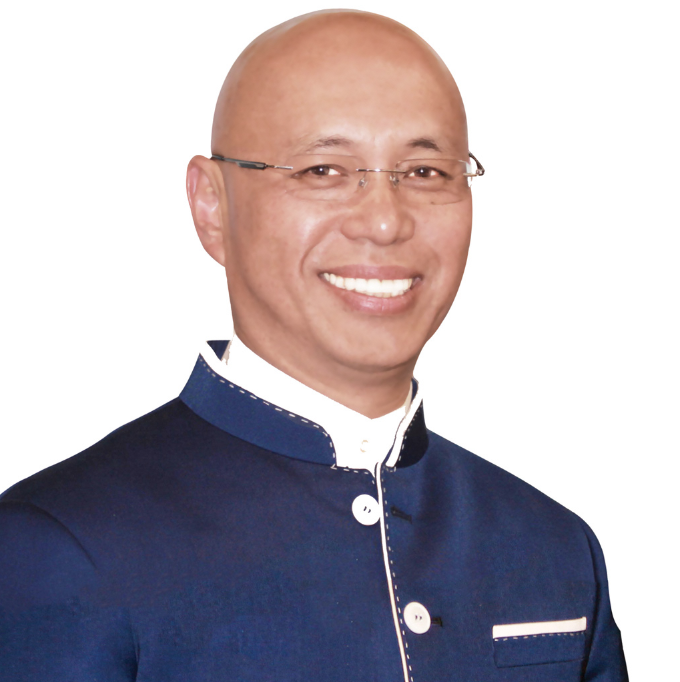 Master Del Pe is a world-renowned modern sage and life mentor who integrates the best of Eastern Wisdom and Western Practicality. His teachings bring to people a 'heaven on earth' lifestyle, and the concept 'Fly high with 2 wings - spiritual and material' in order to live your greatest life and be fulfilled.

He was raised in Asia of a Chinese-Filipino descent and educated by the European missionaries until he became and engineer. He studies many martial arts forms and mastered Japanese Karate. He is also a world expert in 12 styles of meditation, and 8 types of yoga which qualified him to write his book Hidden Dangers of Meditation and Yoga. He is also the creator of BEwell Science, an advanced energy healing modality that is unique, holistic and multi-disciplinary as it focuses on the 5 levels of health -- physical, vitality, emotional, mental and spiritual.

A best-selling author and international speaker, he has published 10 books -- 'Inner Powers', 'From Success to Fulfillment', 'Hidden Dangers of Meditation and Yoga', '8 Types of Leaders Every Leader Should Know', 'The Third Eye: A Universal Secret Revealed', 'Aquarian Invocation: Bringer of the Diamond Age', 'MDP Ashram: Bringer of ARSE', 'Aquarian Revolution', 'Higher Science of Longevity' and 'Beyond the Dark Night of the Soul'. He has also created a dozen CDs and DVDs for wellness and self-mastery.

He has founded several international organizations including BElife Institute for Higher Consciousness (BIHC), the World Institute for Leadership and Global Advancement (WILGA) and the MDP Foundation (non-profit).

Master Del Pe has the ability to teach and train people fast and duplicate himself internationally with his trainers and life coaches. A pioneering educator, his talent to translate abstract principles into concrete day-to-day solutions to life's problems has helped him to create more than 200 educational and corporate programs.

The most special training that makes him who his is today is his mentoring by 4 advanced Sages: 2 from the Himalayas and 2 from Asia. He studied books of theosophy deeply as well as the works of Alice A. Bailey, which came from the teachings of a Tibetan Holy Sage, Djwhal Khul. These teachings were the foundation of his world-wide research of more advanced universal truths. He has traveled to more than 100 countries, teaching over 350,000 people and validating his new philosophy of success, fulfillment and life balance.

Known for his visionary leadership and enlightened ways of service, he is a life mentor to many top leaders. His clients include many of the top Fortune 500 companies such as Sony, Colgate-Palmolive, IBM, oil companies and also many non-for-profit organizations.

He has studies world cultures, world philosophies and world religions and lived in many countries.

He is an alloy of many specializations, but he still sees himself as a student in the school of life and a server on the path of evolution. He travels extensively, taking about 90 flights a year, but still finds time to climb sacred mountains and discover new holy places where tourists don't normally go. He goes scuba diving in the most beautiful reefs on the earth -- the Red Sea in Egypt, the Great Barrier Reef in Australia and the Galapagos Islands in Ecuador.

He considers himself lucky to do what he loves doing -- serving the needy, healing the sick, training advanced souls in spirituality and mentoring leaders of leaders.

All in all, he wants people and organizations to succeed, and he wants to be known as a teacher who guides them to 'master life ahead of its time'.